What are the Benefits of Hydro Jetting in Elgin? 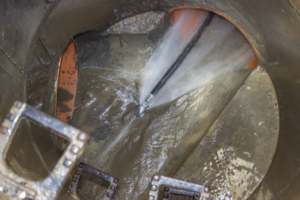 Every now and then, it’s necessary to clean the interior of your Elgin, Illinois plumbing system. This will ensure that your water flow remains consistent, and that no serious clogs are able to form.

Are you curious as to the specific benefits of hydro jetting? Wondering how it excels over other plumbing cleaning methods? Read below!

These devices hit residue with exceedingly strong streams of water, breaking this residue apart at a rapid pace until it is entirely cleared away. Once one patch of residue is cleared away, the jet can immediately move onto the next one without stopping.

In general, it will take 1 or 2 hours for a hydro jetting service to clean your plumbing system entirely. Rods and chemical cleaners, on the other hand, can sometimes take days, and will still leave large traces of residue in your system.

Because hydro jetting devices can work their way into crevices, and because they can leave drains and pipes essentially spotless, they don’t need to be used as often. In essence, your initial payment for hydro jetting services will buy you much more time between cleanings than will your initial payment for rodding or chemical cleaner applications.

It’s simple: if you want to reach each and every crevice of your plumbing system, you should use a hydro jetting device. While rods and chemical cleaners will remove some of the grime in your pipes and drains, they will struggle to reach grime that exists within corners and crevices.

Hydro jetting your plumbing system will clear it of just about all residue. This will allow for optimal water pressure and consistency.

Do your drains emit foul odors? If so, you can get rid of those foul odors by having your plumbing system cleaned. However, the way in which you clean your system will have a big impact on how much odor you can do away with.

The only sure way to entirely eliminate foul odors from your drains is by having them hydro jetted. Only hydro jetting can break up and clear out all traces of odor-causing residue. Rods and drain cleaners can eliminate some odors, but not all of them.

Are you interested in reaping the benefits of hydro jetting? Looking for hydro jetting services in Elgin, Illinois? If so, Lifeline Plumbing, Heating & Cooling is the company to call.

Our team of skilled and seasoned plumbers is well-versed in the process of hydro jetting. Whether you’re hoping to clear a sewage line, a storm line, pipes, or otherwise, our team can help you. 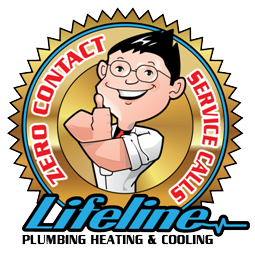 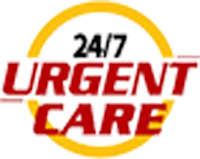 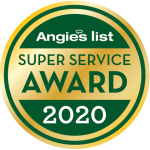